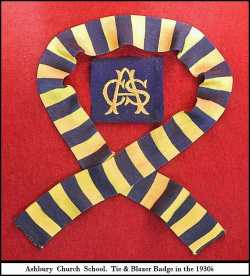 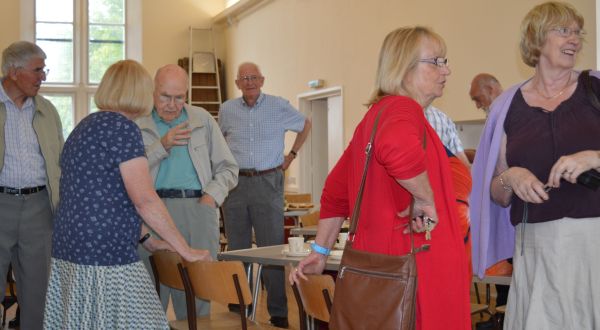 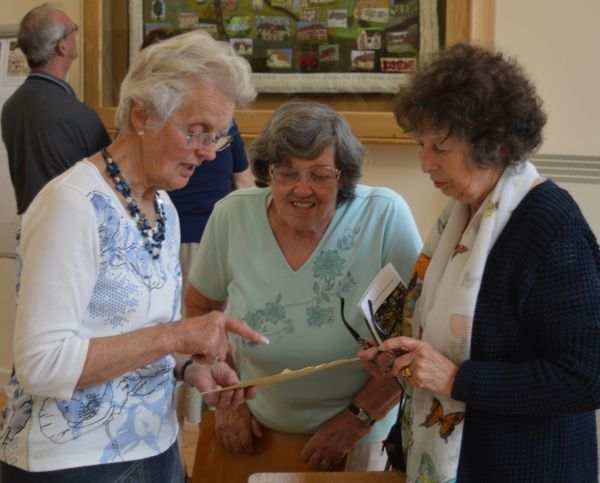 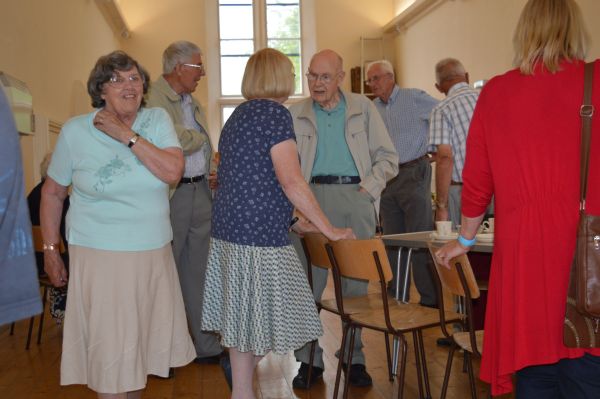 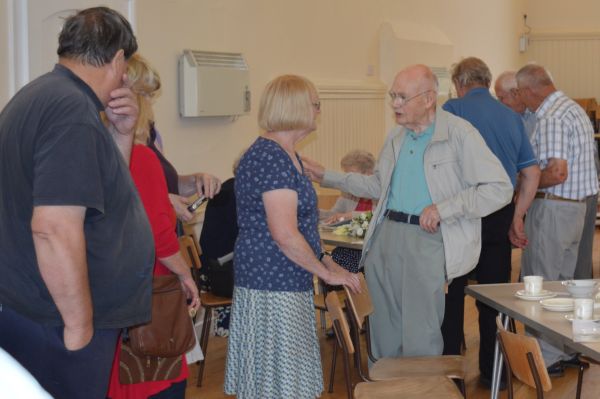 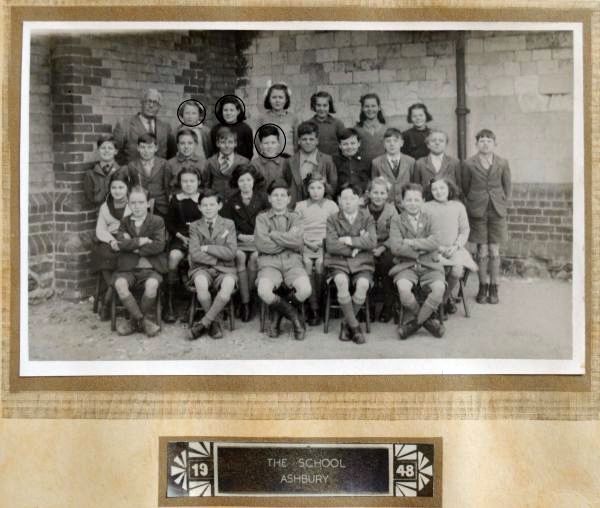 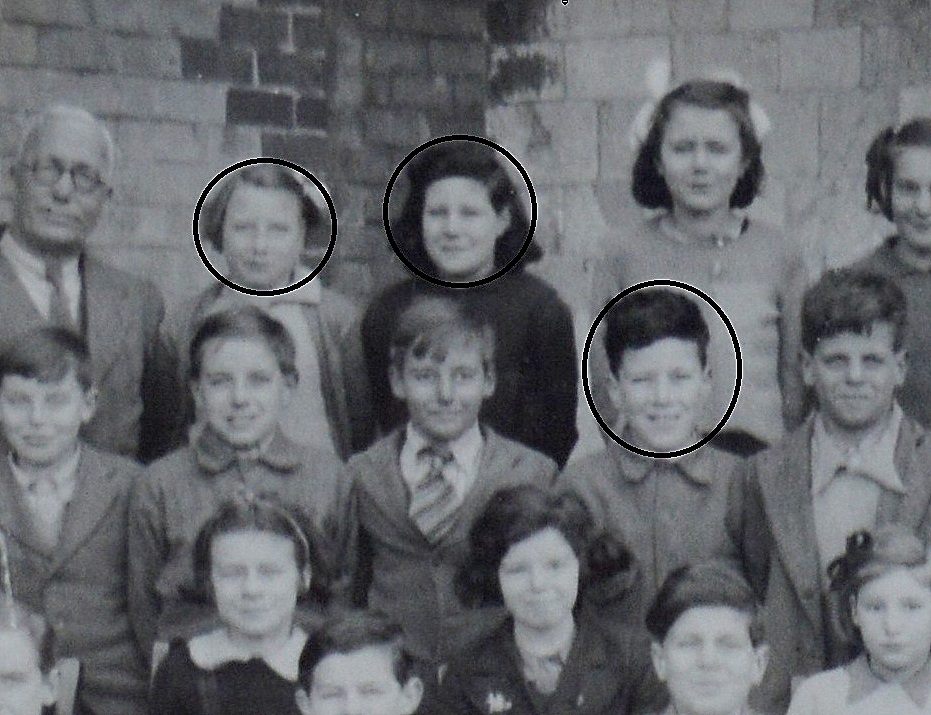 Ashbury School Events Across the Years 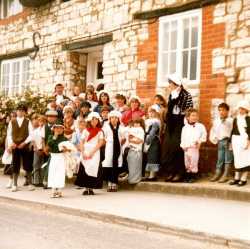 Ashbury School Pupils Across the Years 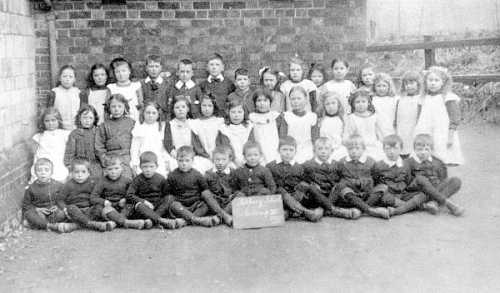 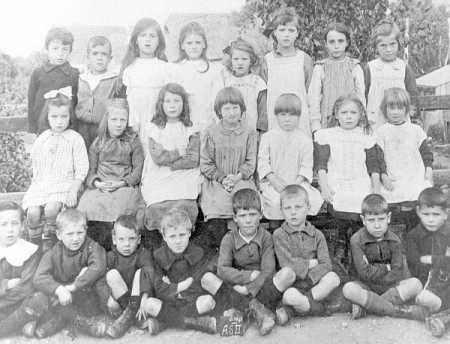 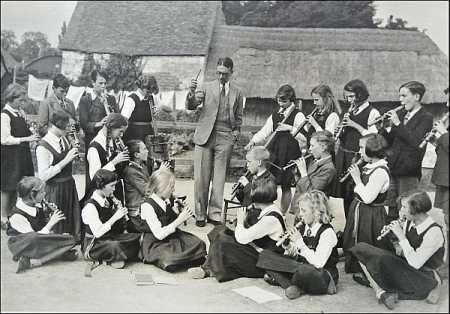 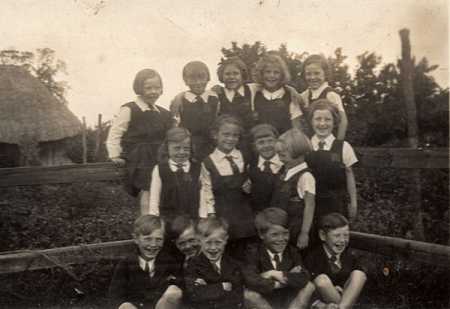 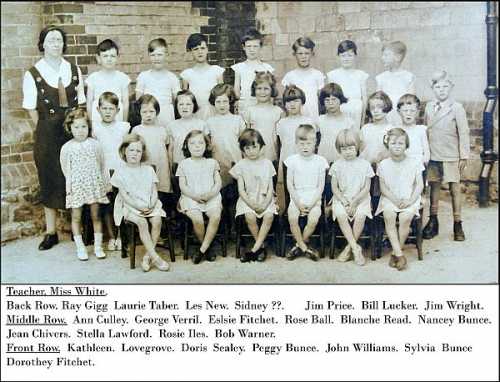 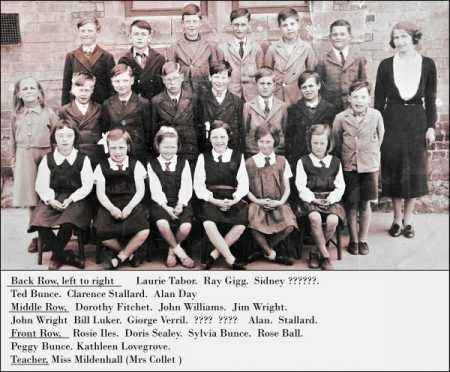