The Peter and Leonie Knott Collection

This comprises a variety of Ashbury-related materials from maps, transcripts of old accounts of the village and its inhabitants and dwellings to prehistory and Peter Knott’s particular interest, the medieval settlement and its field names, on which he did considerable research. There is also a small number of local history books.

After Peter’s death Leonie deposited much of his collection with the Berkshire Record Office but the remainder, some of which is now superseded by on-line access, is stored with me at Claremont, awaiting a more suitable home.

The intention is to get some of this uploaded to the Ashbury history pages of the website but this is not imminent. Much of Peter’s work on the field names, especially his maps, is in pencil and will not upload successfully. In the meantime I am very happy to receive enquiries from those who are interested in looking at these materials in researching the history of the parish.

Ashbury lies at the foot of the Berkshire Downs; it is a typical hill settlement, located at a spring line and has been inhabited continuously for more than 5000 years. In the 9th Century it bore the Saxon name Aescaesbyries (The Camp of the Ash Trees), while it is recorded in the Domesday Book under the name Eissesberie. Ashbury used to lie within the county of Berkshire, but is now part of Oxfordshire. 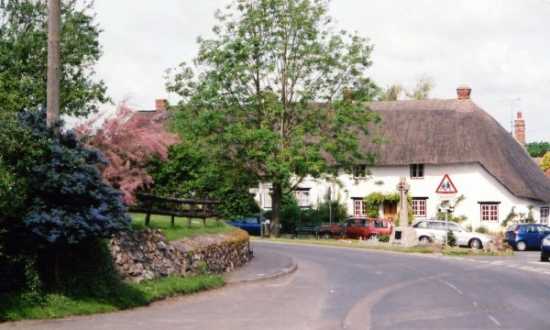 Today, Ashbury’s fine collection of thatched cottages nestle round the church (12th century) and manor house (15th century), giving the village an ‘olde worlde’ charm. Some of the buildings are constructed of locally quarried chalk blocks reinforced with much stronger Sarsen stones or bricks. 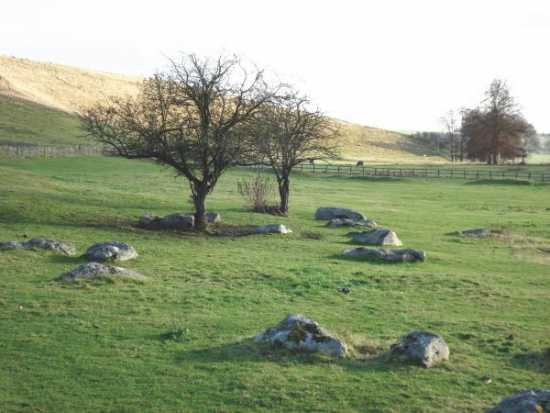 Sarsen stones are believed to represent fragments of a sheet of silica formed 50 million years ago; over time the silica sheet broke into pieces thus creating the stones. Large numbers may be seen from the road between Ashbury and Lambourn in the grounds of Ashdown House. According to mythology they represent a flock of sheep petrified by Merlin the magician; this being the origin of the stones’ alternative name of “Grey Wethers”.

As in other spring line villages, Ashbury used to cultivate watercress beds fed by the pure water running from the chalk, but these like many other such natural watercress beds have died out. 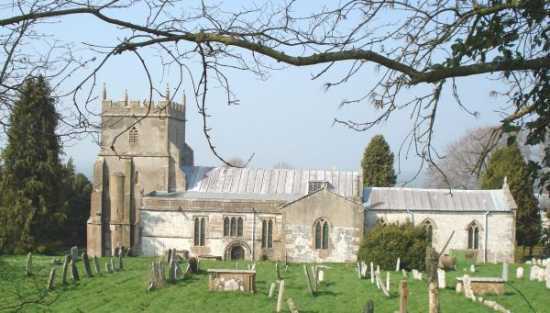 The first church at Ashbury was built for the Abbot of Glastonbury prior to AD 947 (the date it is first mentioned in the Abbey chronicles). The 12th century west end is the earliest part of the present church; the building was probably cruciform originally with a central tower but it has been much altered with time. The rest of the building is some three hundred years younger, though the tower and north and south chapels are 13th century and the chancel is 14th century. There are Sarsen stones on the West side of the churchyard that are said to be part of a mystical circle that once encircled the village. Find out more about the church here.

Importantly, the first Sunday School in the UK was founded in Ashbury by the curate Thomas Stock in 1777 in collaboration with his colleague Robert Raikes. There are memorials to Thomas Stock in St Mary’s Church. 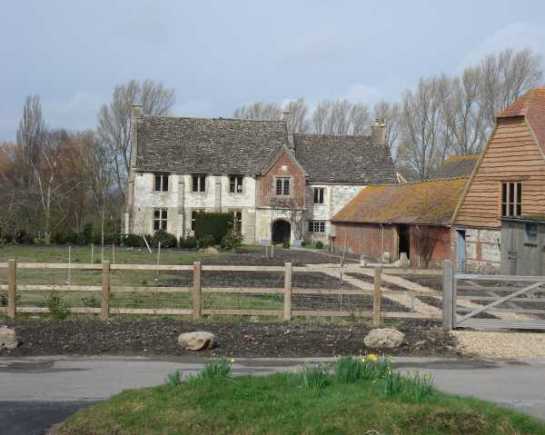 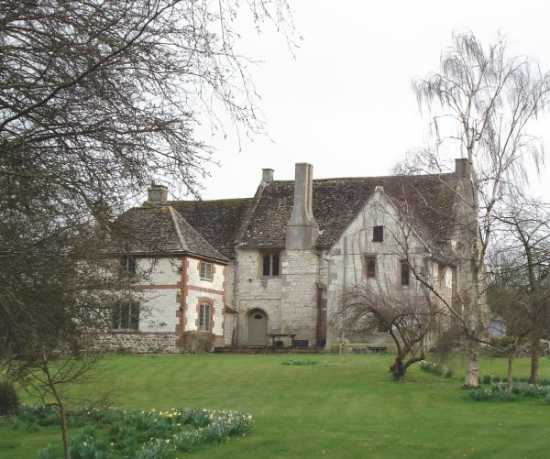 The manor house dates from 1488 and is widely recognized as one of the best preserved manor houses in this country. It was built from cut stone, chalk and brick under a stone slate roof and served originally as a house for the Abbot of Glastonbury’s steward, as well as a hostelry for Somerset monks and for Glastonbury students visiting Oxford. Ashbury Manor is now a private residence; the house and grounds are presently being renovated by the owners.

Further reading: “Ashbury 1988” written by Peter Knott gives a valuable historical account of the Manor House and Parish Church. Profits made from the sale of the brochure go to the Church Restoration Fund. You may read it on the Archives page. 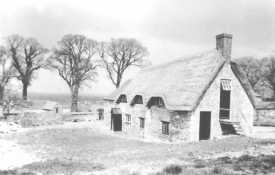 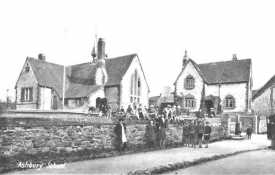 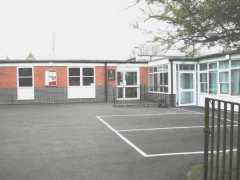 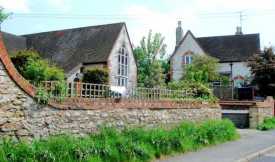 Kingstone Winslow is a picturesque hamlet within the parish of Ashbury. It is surrounded by farmland and includes a pretty duck pond and an ancient mill with overshot water wheel which has been restored to working order by its owners. 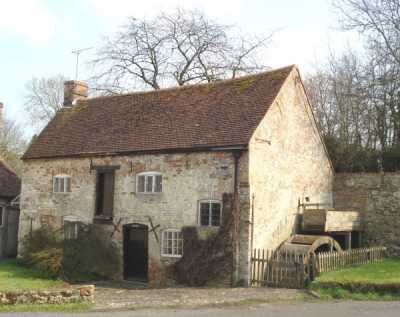 Idstone village is situated to the West of Ashbury, adjacent to the Wiltshire border; it supports a mainly agricultural community based around three farms. The village, which may have been known several hundred years ago as ‘Eadwine’s Farmstead’, is bisected by the ancient Icknield Way. Antiquities found at Idstone indicate that some of the lands have been farmed from Roman times to the present day and that others were used in the Iron Age (5th Century BC). 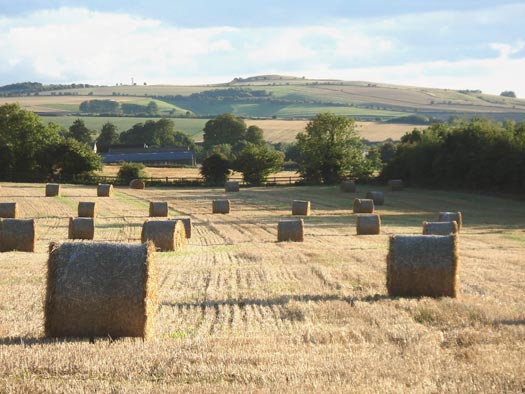 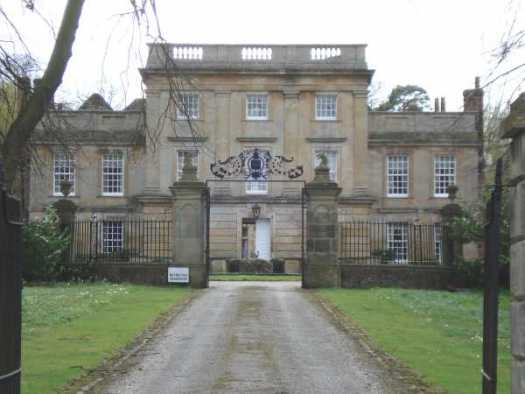 The tiny parish church at Compton Beauchamp is dedicated to St Swithun and has particularly fine wall paintings. An iron- age hill fort, Hardwell Castle, is located nearby. 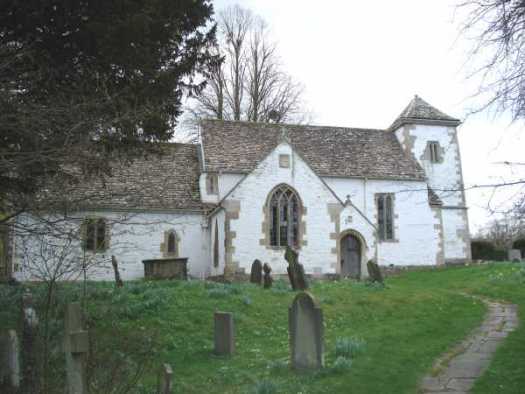 Knighton is a hamlet in the civil parish of Compton Beauchamp. 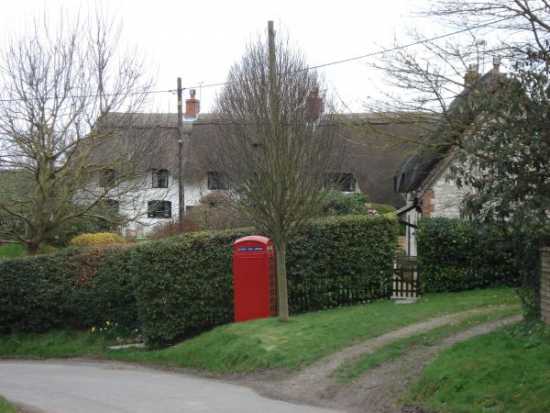