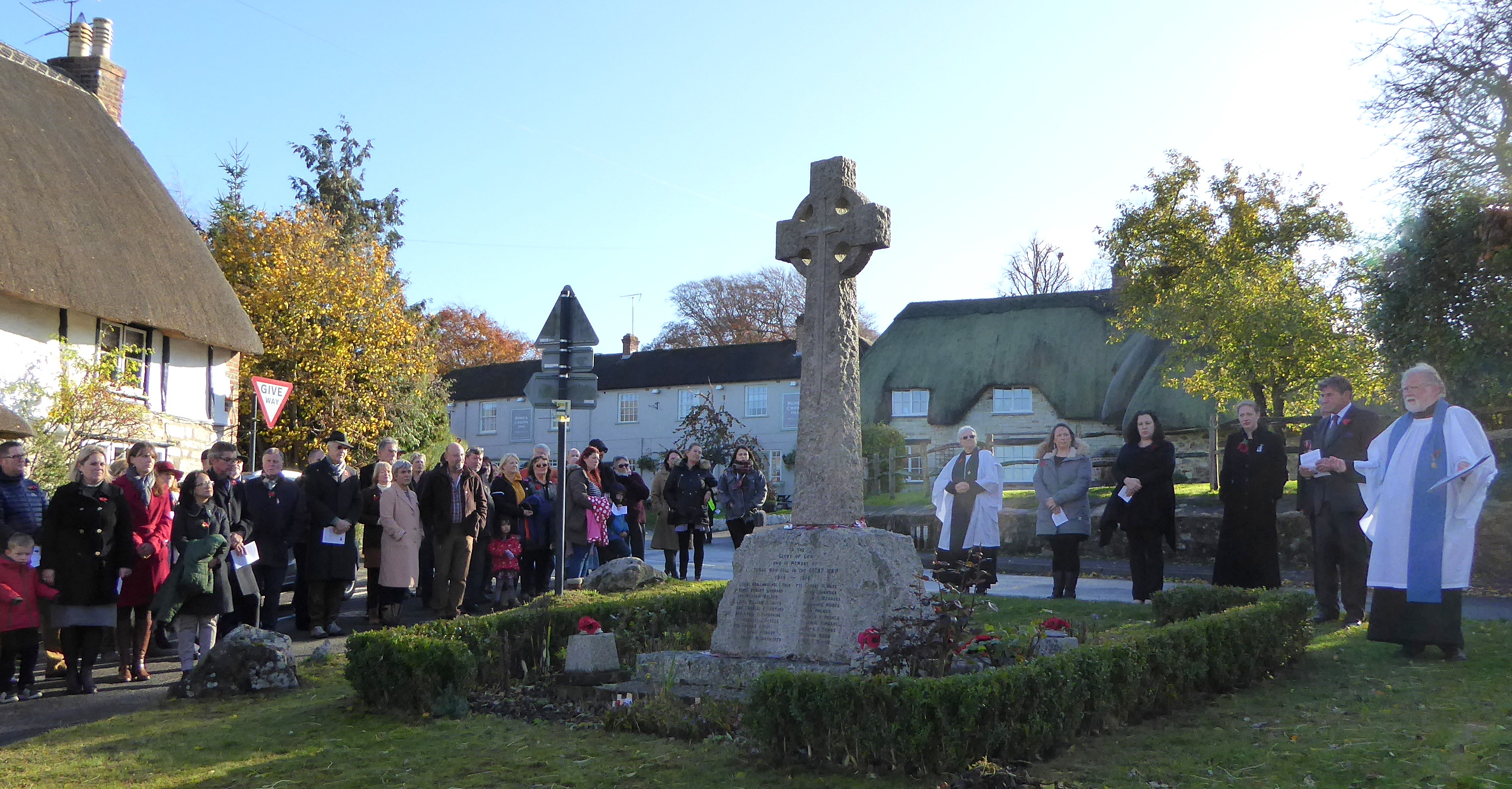 One of the highlights of my first year in Ashbury was the flower festival and remembrance weekend organised to mark the centenary of the start of the Great War. Last weekend, we marked the end of that dreadful conflict and, once again, the response from the village was amazing, generous and moving.

First of all, we completed a year’s work in stitching three kneelers for the Craven Chapel (which has become the focus for remembrance in St Mary’s). They have been stitched by people of all ages – some of whom were experienced and talented, others who had almost never picked up a needle before: certainly not to do anything like this. Some have stitched the names of family and friends. The wooden stand in front of the altar was kindly made and donated by Charles Ash. The result is a deeply personal and grateful tribute from the village.

On Friday, 9 November, the whole school gathered around the war memorial, read poems, laid garlands of handmade poppies and observed a minute’s silence. Many of the children joined us again for afternoon tea on Saturday 10 November, as part of a programme of music, readings and reflections in the Village Hall. Around 100 people came and somehow there was enough cake or biscuits for all and even some sandwiches left over. There must be a sermon in that, somewhere! Sitting in the hall were five figures, generously donated by the Army Covenant Fund to commemorate those who did not return from the war. From the stage, we could see children sitting in the laps of these friendly but ghostly figures: a living symbol of what it means to hear the words “for your tomorrow, we gave our today.”

Finally, more than 130 people gathered at the war memorial for an act of remembrance. It was particular pleasure to be joined by the scouts and beavers, who laid their wreath alongside those of the PCC, the parish council and the Higgs family – a poignant reminder to us all that the Great War did not end all wars and that there is still much for which to be grateful to our servicemen and women.

PEACE AND CAKE EVENT IN THE VILLAGE HALL – 8TH NOVEMBER 2018

who served in the Great War 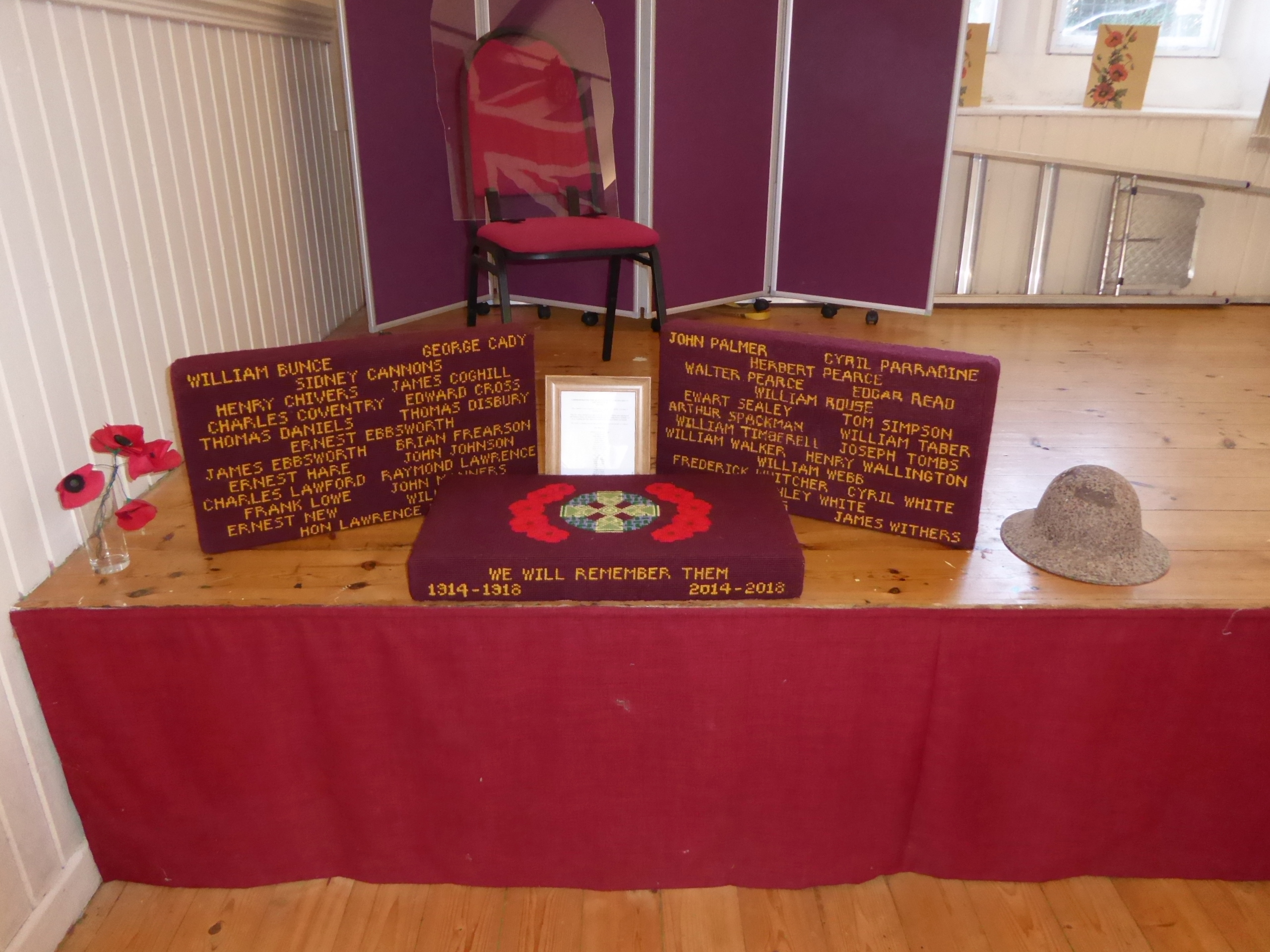 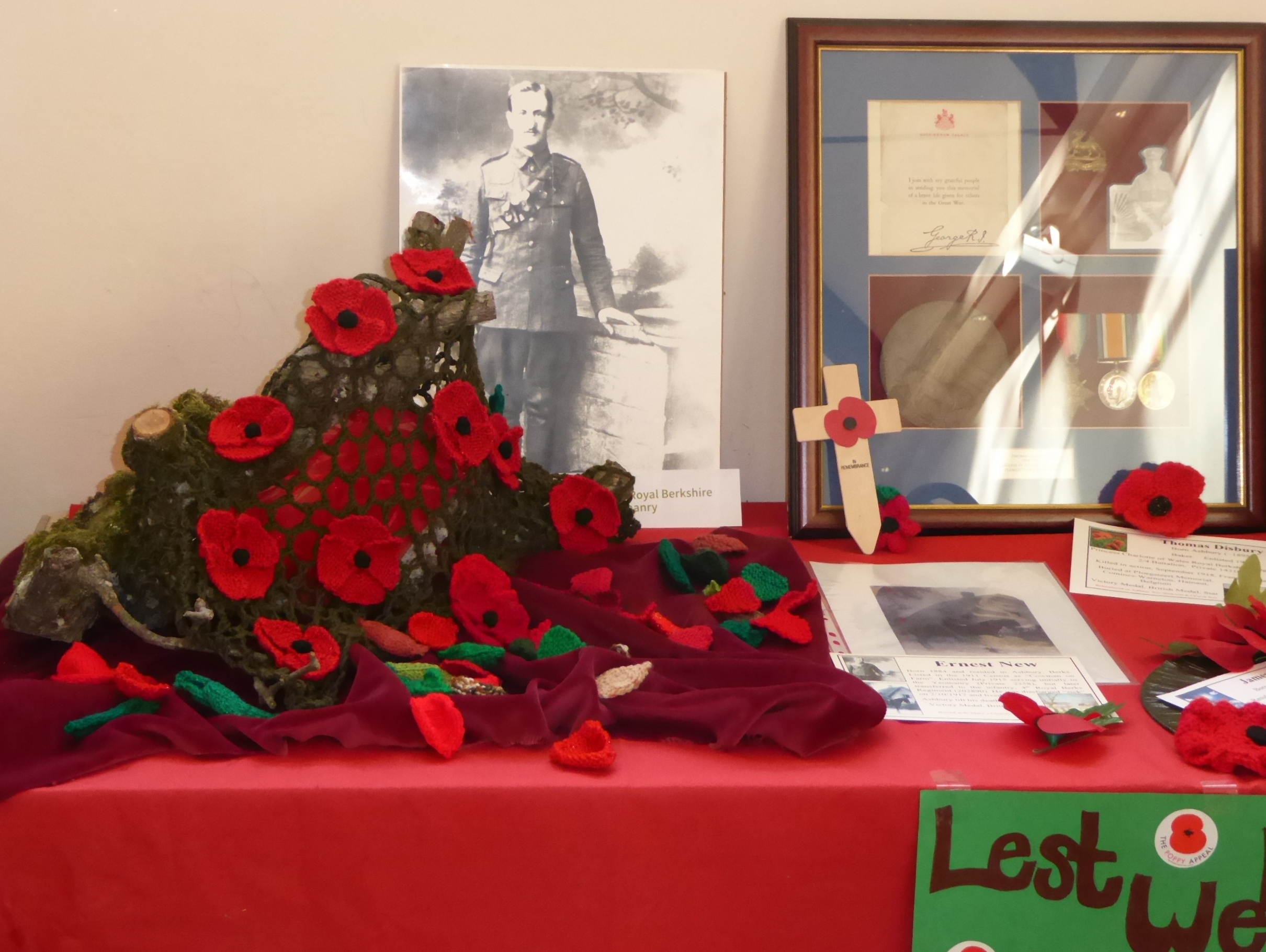 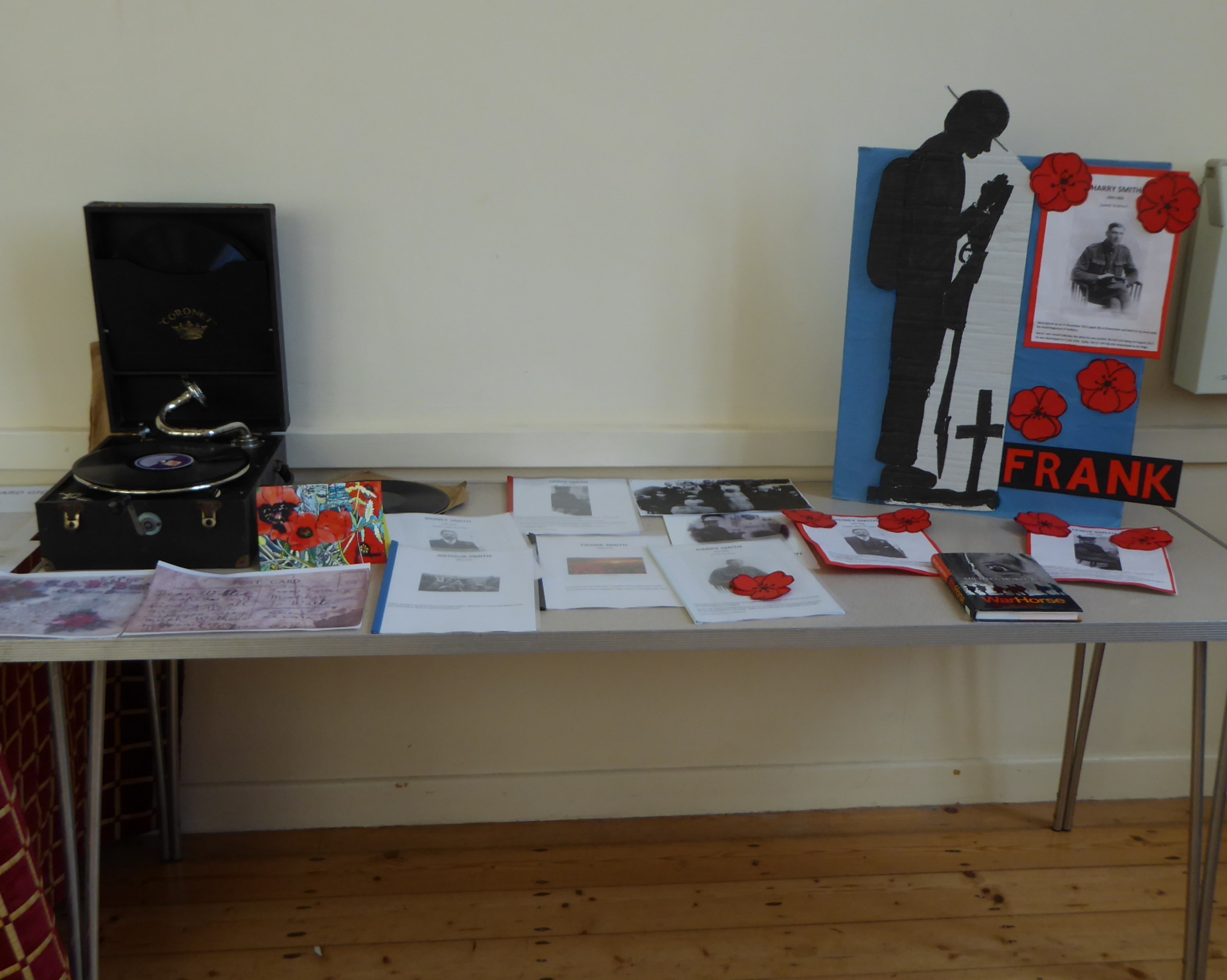 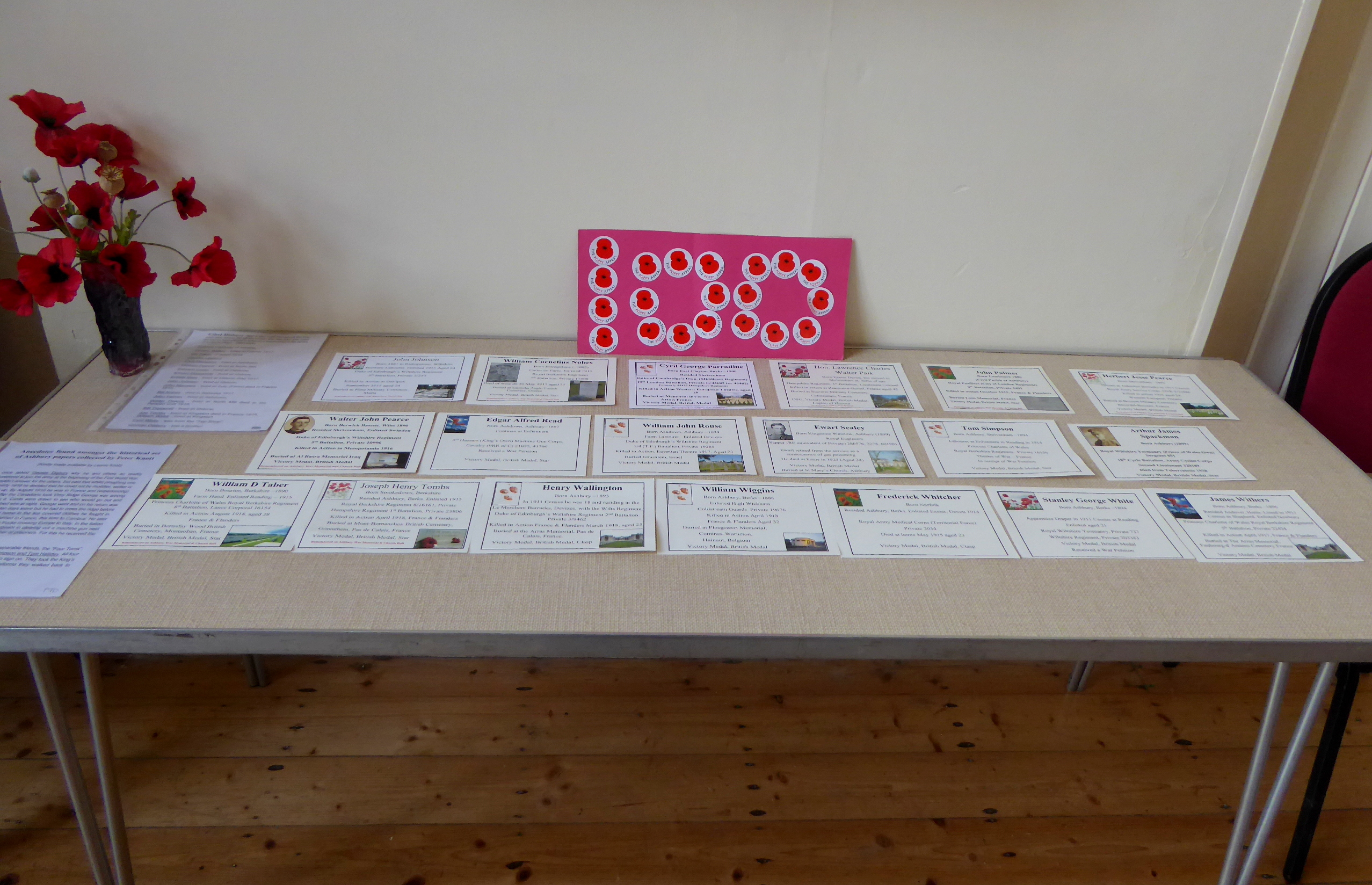 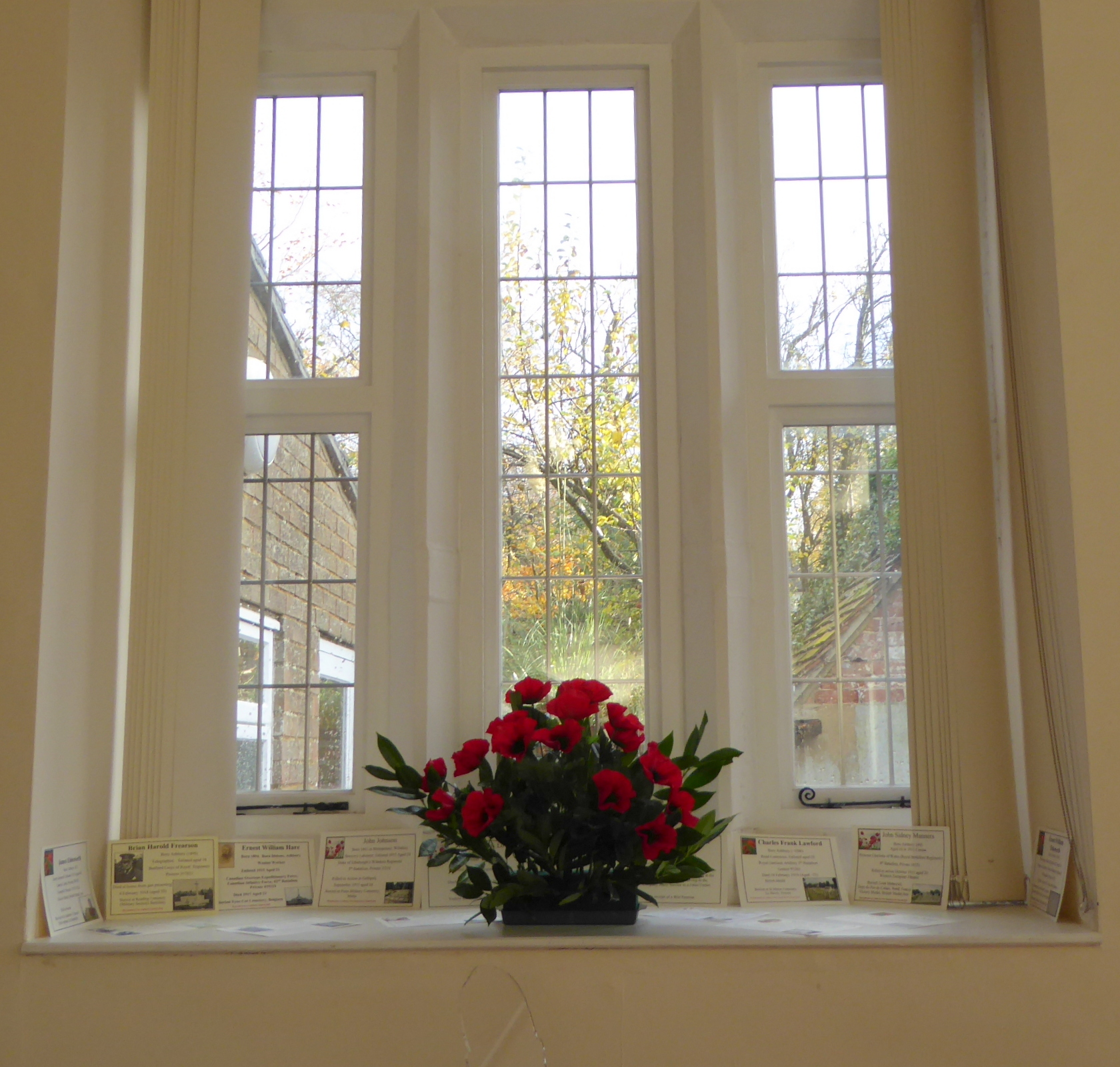 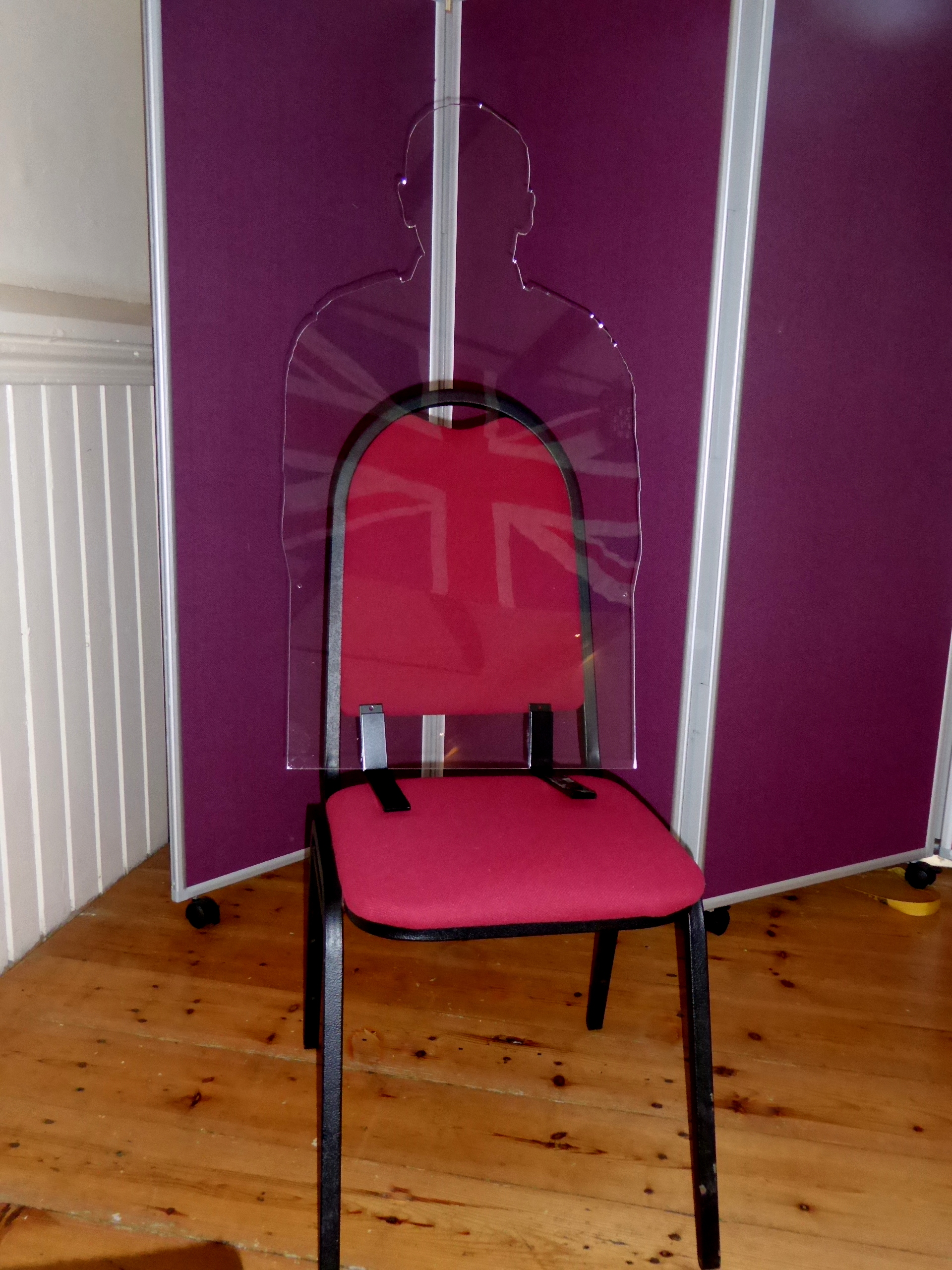