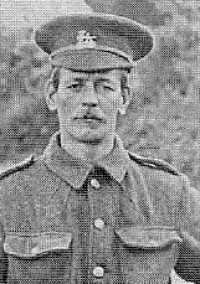 William Nobes was my maternal grandfather. He lived in Bishopstone and is described as a labourer in the Census Records. He had three daughters, the eldest was Dorothy who was my grandmother. She was a maid at Ashdown House in the 1920s as a consequence of her father’s death. She married and lived at 3 The Malthouses, Ashbury.

William enlisted in Reading and after training left with the 7th Battalion for France in September 1915 before leaving for Greece in November 1915. The Battalion attacked the Bulgar front line near Dorian at a place called Petit Couronne. The ground there is very stony with little cover and William was wounded during the attack on 24th April 1917. He was taken by train to the General Hospital but died there on 30th May 1917. He is buried at Lembet Road Cemetery.

My grandmother always wished to visit William’s grave but sadly never did. My brother has William’s death plaque. 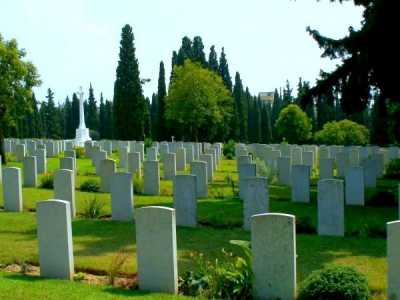 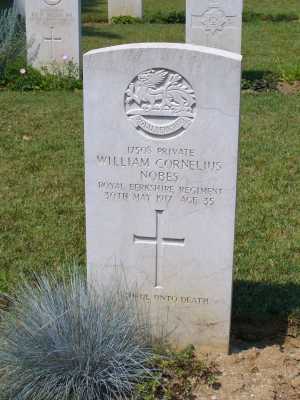